Main
VPS reference
Which OS should i choose for my VPS-server: Windows 2008 or 2012?

There are many different operating systems (OS) that are used by both ordinary users in everyday life, and experts in various fields of their activities. Each OS has its own strengths, but if you, a trader, use the MetaTrader 4 or MetaTrader 5 platform in your trading, then you should know exactly which OS is better to use on a VPS-server, and which one is better to bypass. Initially, MT4 was created to work with the Windows operating system, as a result of which the use of the platform on other operating systems, such as Linux, is associated with serious difficulties and inconveniences.

But if you are not afraid of difficulties and are sure that your OS is much better than the usual Windows, then there are ways to bypass the system. For example, on Linux, you can use a software called Wine to run MT4 on your VPS-server. However, you need to be prepared for the fact that MT4 will be very unstable, and some familiar functions may simply not work. One of the most important problems is that a trader may face a frequent disconnection in the trading terminal, which negates any benefit of using this OS on a VPS-server. 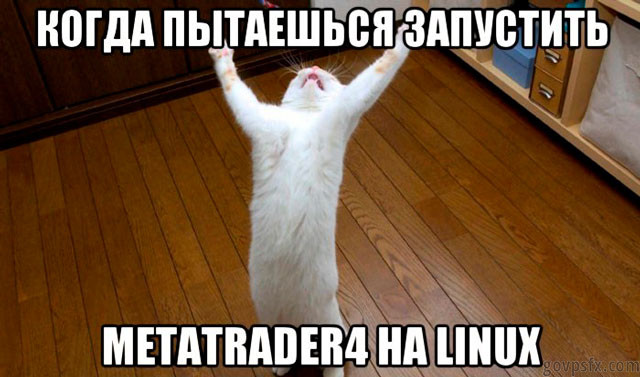 And so, which operating systems are best suited for MT4 and MT5

MetaTrader 4 was created to work with the Windows operating system. In this article, we will compare Windows 2008 R2 Enterprise and Windows 2012 R2 Standard. Obi these systems work well with MT4, but we will try to find out which of them is still better for trading on a VPS-server for Forex.

Microsoft releases operating systems almost every year. Each has some improvements compared to the one that was before. Windows 2012 R2 Standard is the version released after 2008 R2 Enterprise. Due to the fact that the 2012 R2 Standard version is newer, the performance of MT4 on VPS-SERVER will be better. If there are any failures that need fixing, the 2012 version has Microsoft technical support, and the 2008 version no longer has it. In fact, this means that if there are any problems with MT4 on the VPS server for Forex, any help from the OS developer should be paid for. There are also no more updates available for this operating system, which means that if hackers find a loophole for installing malware on VPS, the problem will not be solved by updating the system.

Another problem is that the technical support that customers have to pay for will be discontinued for Windows 2008 R2 Enterprise by 2020. It is obvious that the security that this operating system offers for using applications that process sensitive data, such as MetaTrader 4, is not long-term. The Windows 2012 R2 standard is devoid of this problem, because it is a more recent version, and if there are failures in the operation of MT4 on VPS, customers will always be able to get free help. 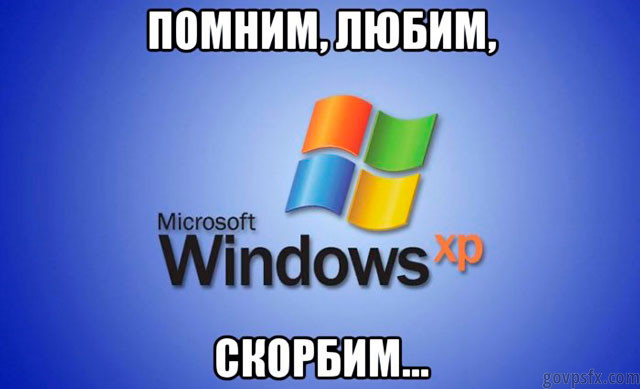 Characteristic of virtual use 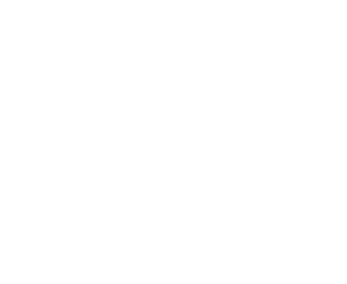 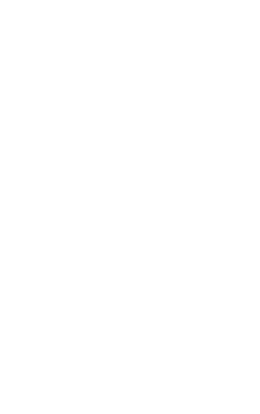